The ULT conferences have been triennially held to discuss frontier of physics in condensed matter systems at temperatures below 1 Kelvin. The aim of the conference is to identify new research directions, and to discuss technical challenges and innovations. Ultralow temperatures have not only been opening up novel quantum physics, but also contributing to modern quantum information science that have been rapidly developed in the last decade. The ULT conference is also intended to bring together a broad community of researchers, spanning the field, to forge links between different scientific communities. 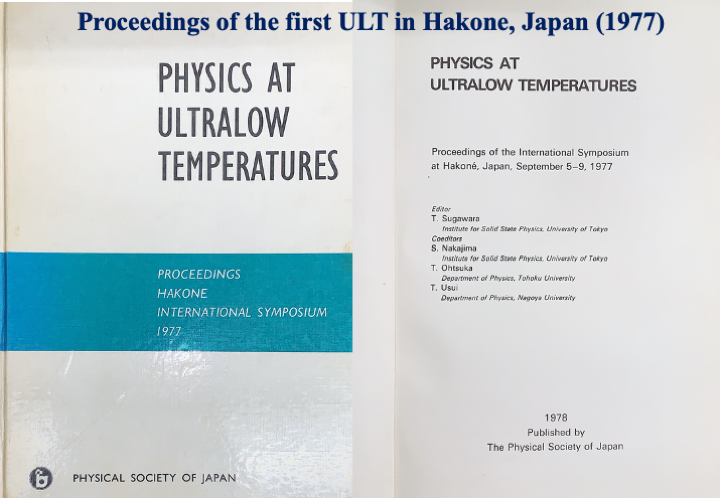